Dark Mode
Scientific Topics- Miraculous Scientific Facts- Lesson (5): Inimitability of the Noble Quran- The Decrease of pressure and Oxygen in High Altitude
In the Name of Allah, The Most Gracious, Most Merciful

Dear brothers, man is in dire need of oxygen and a certain degree of atmospheric pressure; at a height to about 760 mmHg at sea level. 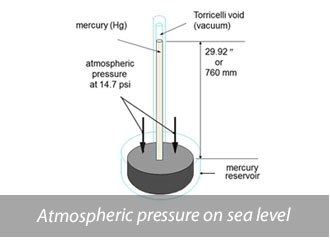 However, scientists said; "If man moves away from sea level up to 10.000 feet high, his need to the oxygen can still be available, and the atmospheric pressure at such height is suitable for him. Whereas, things get harder when the height extends from 10.000 to 16.000; oxygen and atmospheric pressure at this height decrease, so his body starts to fix that through very complicated mechanisms." 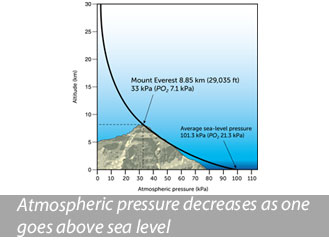 From 15.000 to 25.000 feet high, the physiological equivalence systems of his body cannot working properly. The amount of oxygen becomes insufficient for the body tissues. What happens in such a case? The rate of man's heart beats increases causing him pain in his chest, and it becomes unbearable if man keeps going higher. 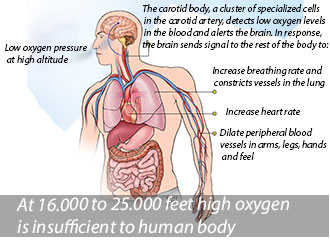 This pain will spread to other organs in man's body due to the decrease of oxygen when he goes higher to 25.000 feet high. He feels pain in his stomach, intestines, rectum and lungs, as the gazes in his body extend and the pressure decreases a lot at such a height. 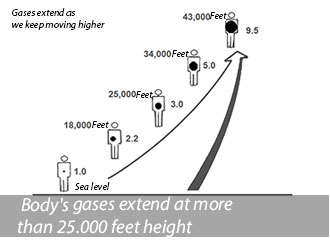 Dear brothers, due this fact, if the pressure control system fails in the aircraft, it needs emergency landing whether in the sea or in the desert, lest passengers will die. 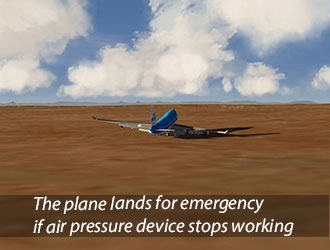 Pay attention to the following Ayah:

(…And whomsoever He wills to send astray, He makes his breast closed and constricted, as if he is climbing up to the sky.)

[Al-An'am, 125]
Don’t you not think that this Ayah is one of the Signs of the inimitability of the Noble Quran?

The inimitability of the Noble Quran indicates the Greatness of the Creator:

Were there any planes in the era of the Prophet, peace be upon him? Did anyone fly in the sky in the Prophetic era? The Ayah I have just mentioned can be comprehended in our era. The air pressure in the modern aircraft is pumped eight times to be equal to the atmospheric pressure, so when the pressurd control system has a problem, there should be n emergency landing of the aircraft. 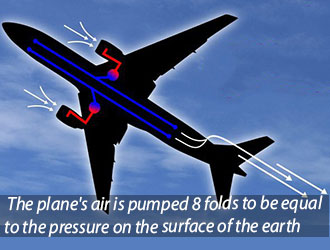 The Ayah is very accurate; the first thing that hurts man severely when he goes up at a

(…He makes his breast closed and constricted, as if he is climbing up to the sky.) 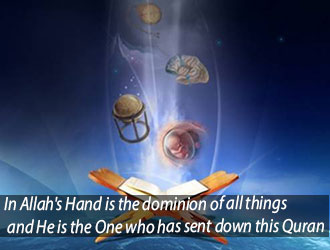 Dear brothers, there are about 1.300 Ayat in the Noble Quran that revolve around the creation of the universe, and they are about one third of the Noble Quran. The purpose of these Ayat is to get us acquainted with Allah the Almighty. However, due to profound Wisdom, the Prophet, peace be upon him, did not interpret them, leaving them to be comprehended in their specific eras. Actually, the more science advances, new facts that indicate the scientific inimitability of the Noble Quran are discovered. 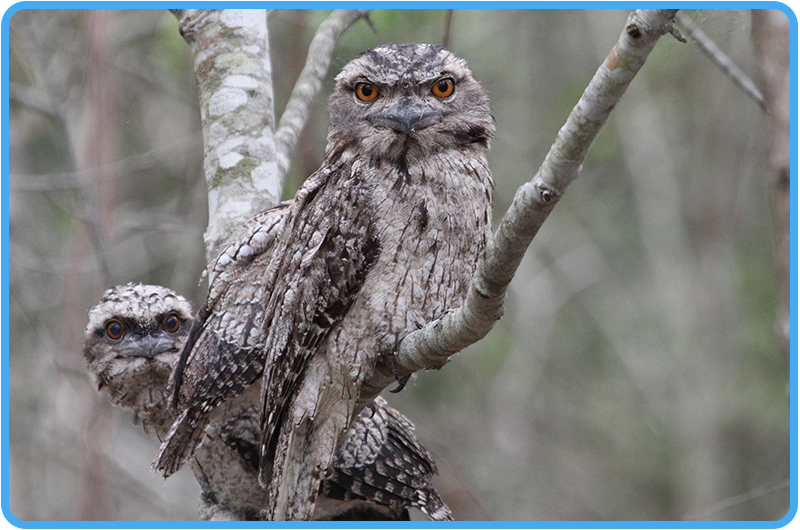 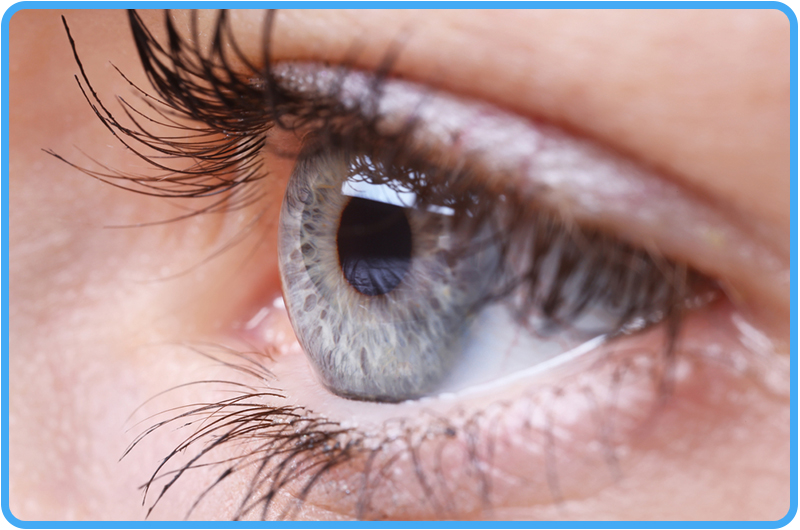 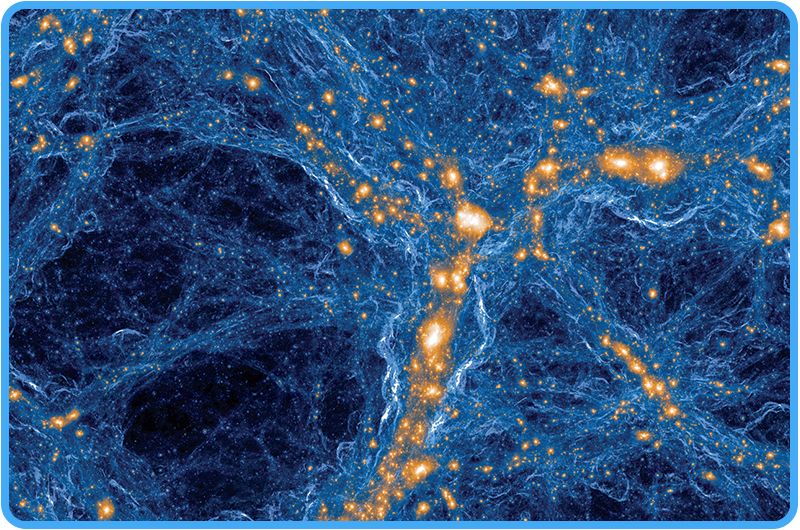 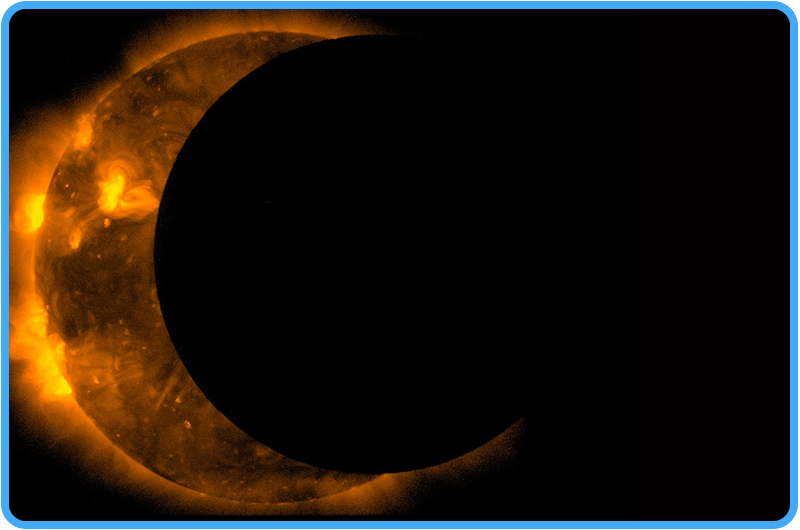 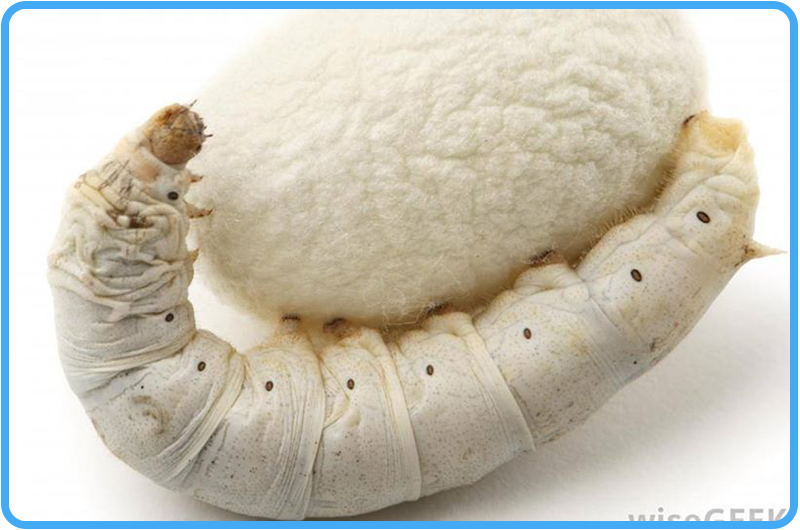 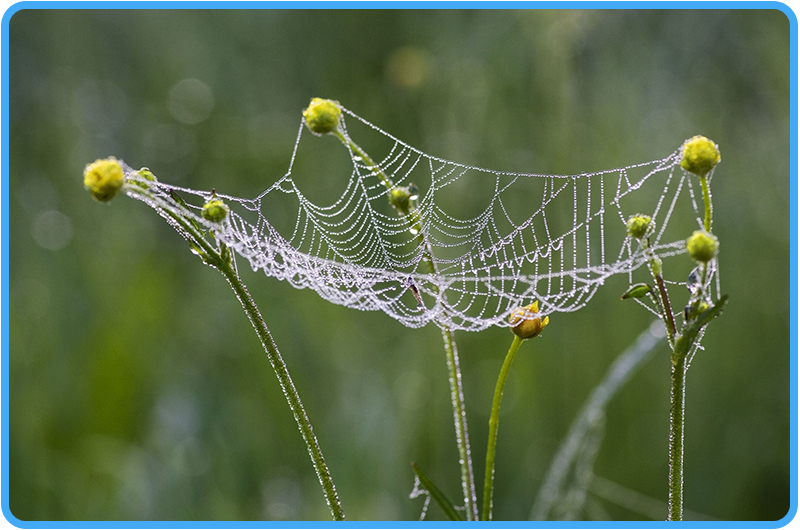 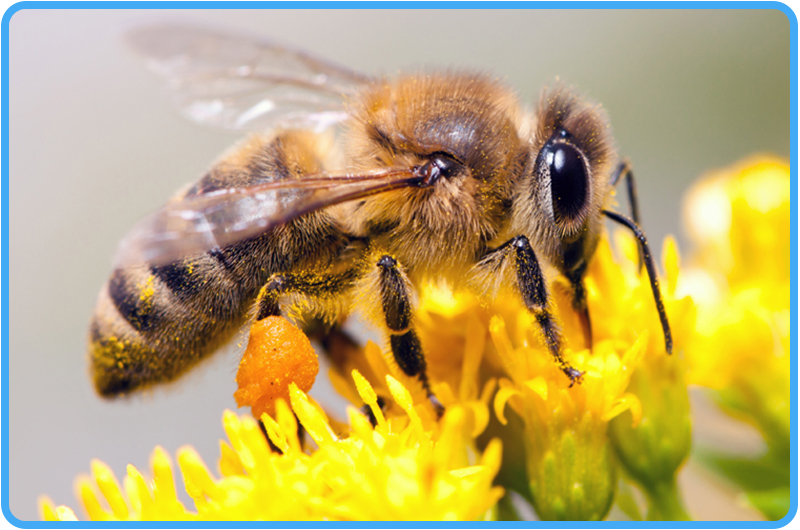 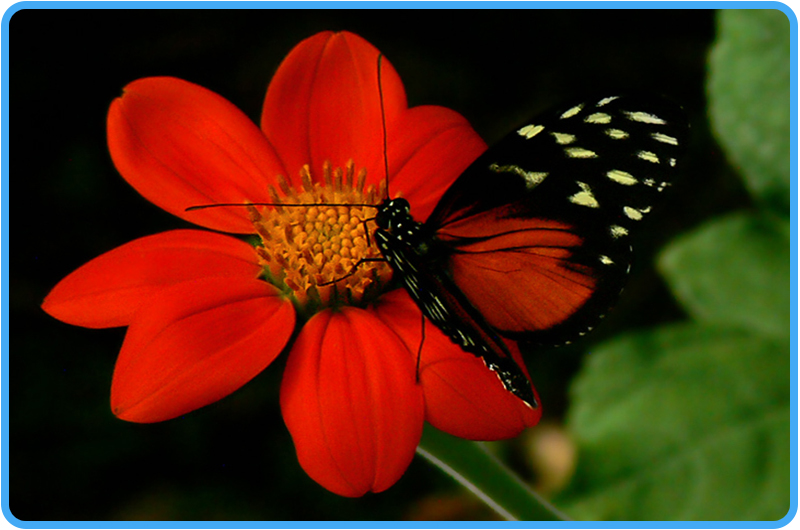