Dark Mode
Islamic selected passages (6): When is a merchant considered dayiah to Allah?
In the Name of Allah, The Most Gracious, Most Merciful

There is a million ways to reach Allah to such an extent that some scholars said, "The ways to The Creator are as many as the numbers of people". Take for example sodium benzoate (a preservative); the allowed amount is only 3 per thousand, so if an owner of food factory uses 3 per hundred, he will be severely reckoned by Allah, given no one has the ability to know how much he uses, but Allah is The Great.

﴾  He knows the secret and that which is yet more hidden.﴿

Allah knows what you hide, what you reveal and what is hidden from you. 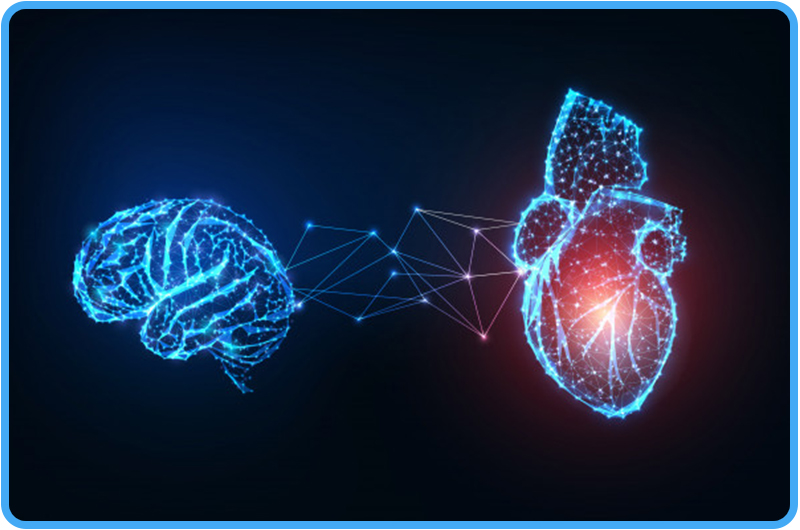 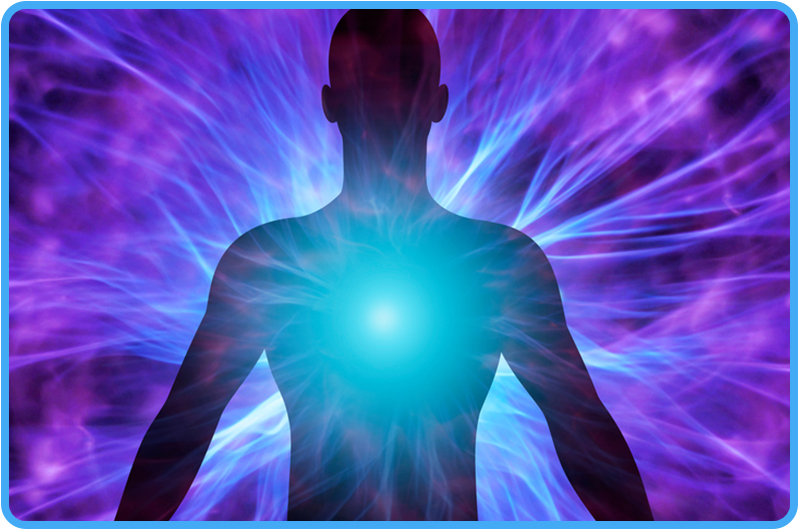 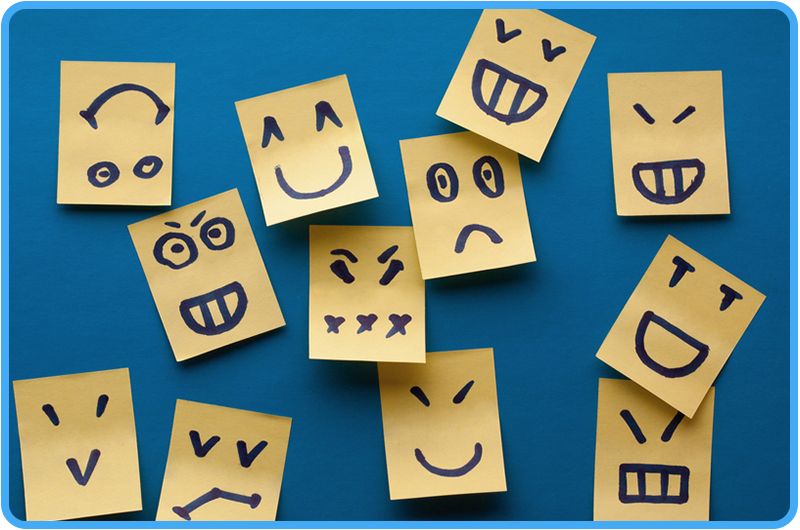 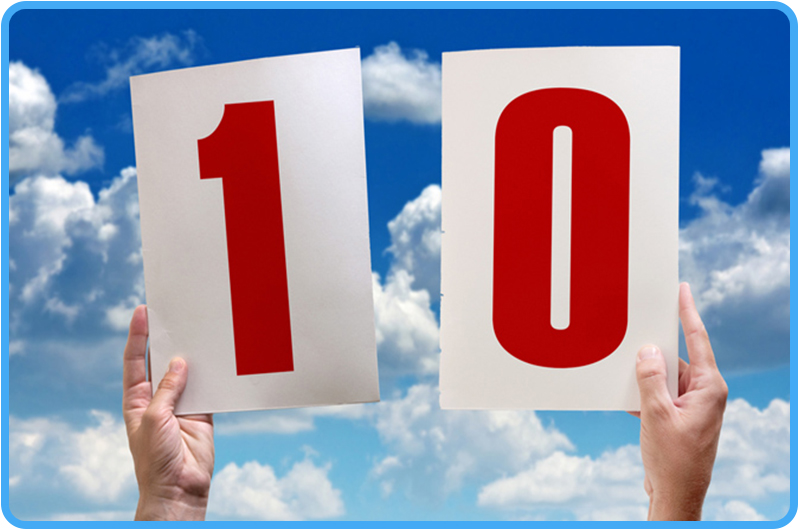 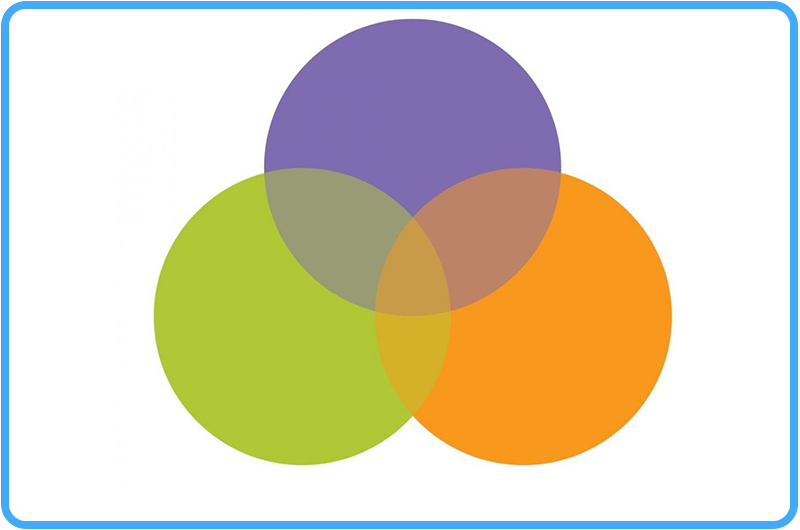 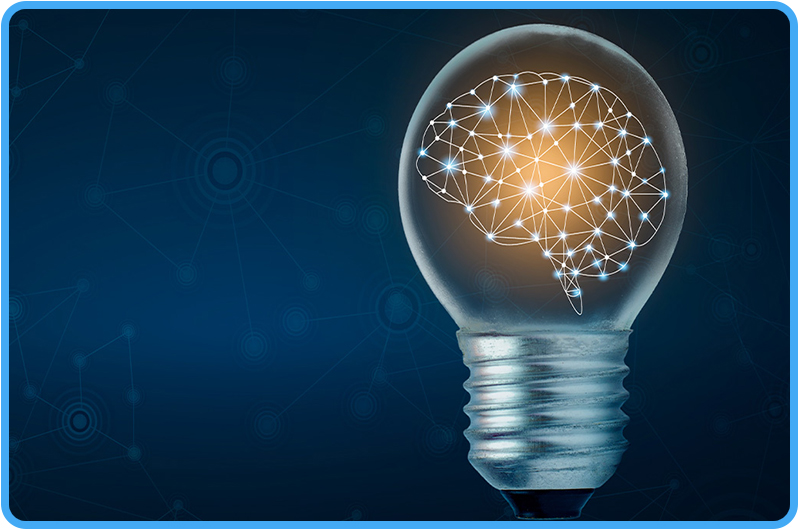 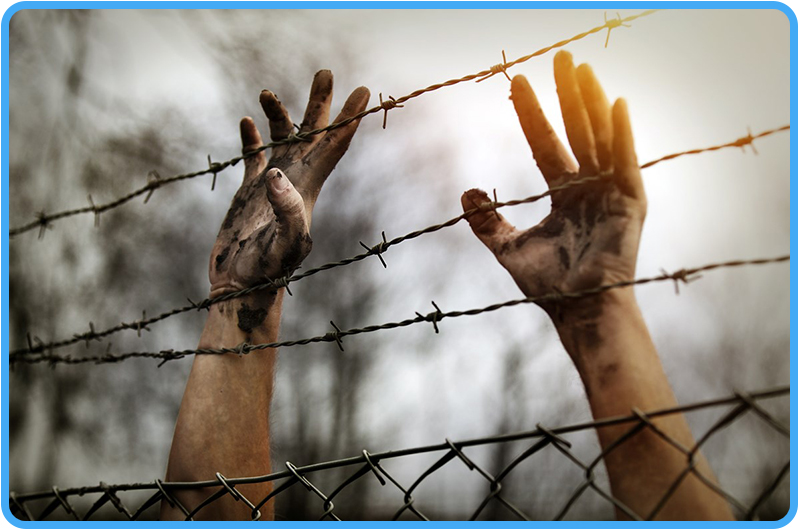 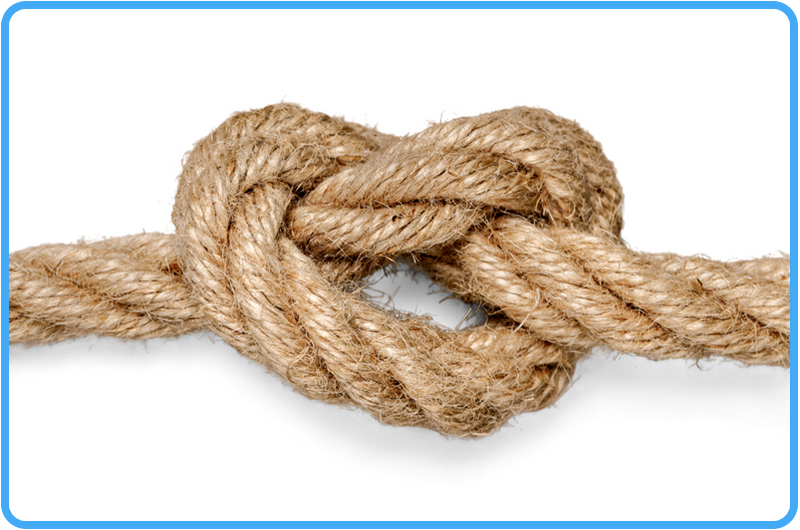 Close people, who have the right to get your Marouf (good deeds) first