Dark Mode
Islamic topics- Social Miraculous Topics- Religion and Life (002): Good News for the Youth
In the Name of Allah, The Most Gracious, Most Merciful

Praise be to Allah, the Lord (The One and Only) of the Worlds, and blessings and peace be upon our Master Muhammad, the Truthful and the Faithful.
Dear brothers, the foremost act of worship is sometimes determined by certain factors. For instance, the merchant's foremost act of worship is to earn lawful money, while the woman's foremost act of worship is to put on Hijab (to cover her hair).
As for the youth, their foremost act of worship in our tough era, and in the time of satellites, obscene TV channels, internet, pornography, dissolute magazines, mobiles and women exposing their beauty in streets, is to lower their gaze from looking at Divinely forbidden matters.
By Allah, when a young man lowers his gaze, he will sublime in Allah's Sight  twice. Hence, dear young men, take our Master Yusuf PBUH as your example. He was a young man, and a stranger when he was tempted by his mistress whose interest lies in keeping that matter secret from anyone. He was a stranger unmarried young man, and Allah the Almighty tells us about Yusuf's respond to his mistress:

﴾ He said: "I seek refuge in Allah (or Allah forbid)! Truly, he (your husband) is my master! He made my stay agreeable! (So I will never betray him).﴿

When he was promoted by the king to be Aziz (the Pime Minister today) in Egypt, his caravan once passed by a female maid who recognized him as a slave in prison, so she said upon seeing him, "Glory be to Allah who makes slaves kings due to their obedience". Hence, I have good news for the youth when they obey Allah.  The following Ayah is enough even if it is the only Ayah in the Quran, for Allah the Almighty says:

Is it possible for the chaste young man who offers Salah, who lowers his gaze from looking at a strange woman, who is trustworthy and faithful at his work, and who gets married to a believing chaste woman, to have the same life as the  dissolute young man? Had their lives been similar, then such a thing would have contradicted Allah's Existence. Allah the Almighty says:

﴾ Or do those who earn evil deeds think that We shall hold them equal with those who believe (in the Oneness of Allah Islamic Monotheism) and do righteous good deeds, in their present life and after their death? Worst is the judgement that they make.﴿

The glad tidings I bring to the chaste young men is that they will gain extended ongoing goodness. He, who does not  keep resisting life's temptation with great pain and patience, will never have a glorious end (in the Hereafter).
Praise be to Allah, the Lord (The One and Only) of the Worlds, and blessings and peace be upon our Master Muhammad, the Truthful and the Faithful. 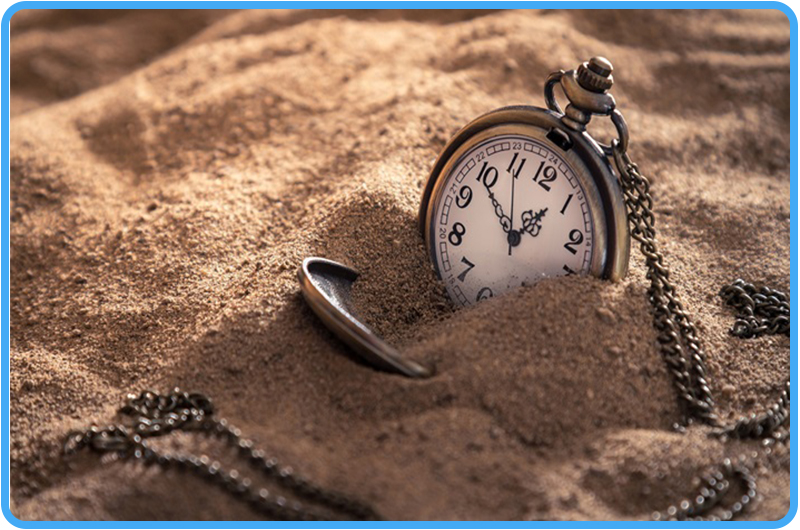 Worldly life is but an hour 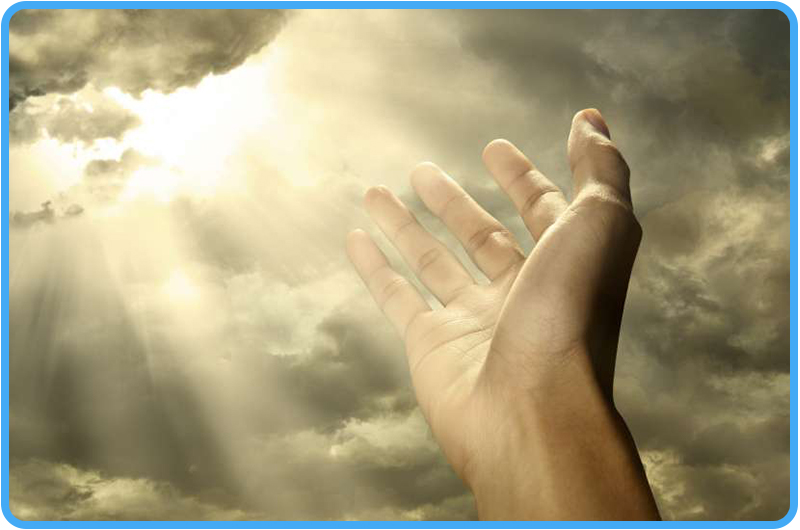 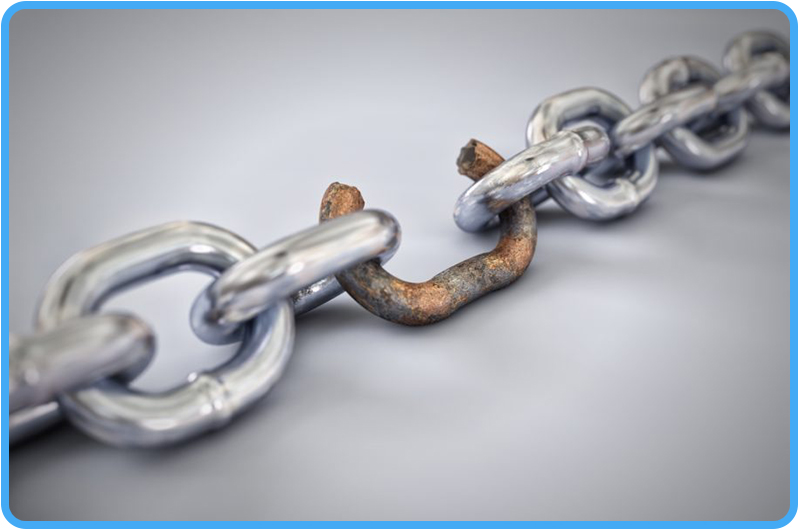 The Backwardness of Muslims is Due to Weak Faith.