Dark Mode
Books- Allah is the Greatest- Paragraph (23-25): The Prophet's Sermon in the Farewell Pilgrimage
In the Name of Allah, The Most Gracious, Most Merciful

The Prophet, peace be upon him, delivered a comprehensive sermon in the farewell pilgrimage. The sermon included basic principles of humanity in a very simple language. No wonder that he delivered such a sermon as he was gifted with a very eloquent style of speech. The sermon contained many facts that are necessary to guide the heedless world of today and give them happiness. Allah the Almighty says:

((Allah) said:"Get you down (from the Paradise to the earth), both of you, together, some of you are an enemy to some others. Then if there comes to you guidance from Me, then whoever follows My Guidance shall neither go astray, nor fall into distress and misery.)

(And strive hard in Allah's Cause as you ought to strive. He has chosen you (to convey His Message of Islamic Monotheism to mankind by inviting them to His religion, Islam), and has not laid upon you in religion any hardship, it is the religion of your father Ibrahim (Abraham) (Islamic Monotheism). It is He (Allah) Who has named you Muslims both before and in this (the Qur'an), that the Messenger (Muhammad PBUH) may be a witness over you and you be witnesses over mankind! So perform As-Salat (Iqamat-as-Salat), give Zakat and hold fast to Allah [i.e. have confidence in Allah, and depend upon Him in all your affairs] He is your Maula (Patron, Lord, etc.), what an Excellent Maula (Patron, Lord, etc.) and what an Excellent Helper!)

Notice how delicate the following part of the Ayah is! Allah the Almighty says:

(…that the Messenger (Muhammad PBUH) may be a witness over you and you be witnesses over mankind!)

One of the principles that the Prophet, peace be upon him, indicated in the Farewell sermon  is equality among human beings in all situations and at all levels.

(Abu Nadhrah reported: Those who listened to the Khutbah of Allah's Messenger, peace be upon him on the second day of Tashreeq (the 12th of Dhul Hijjah) said: The Prophet, peace be upon him said: "O' people, your Lord is one, and your father is one. There is no virtue for an Arab over a non-Arab, nor for a non-Arab over an Arab, and neither for a red-skin [person] over a black-skin [person], nor for a black-skin [person] over a red-skin [person], except by righteousness. Have I delivered the message?"  They said: "The Prophet, peace be upon him, has delivered the message." And he said: “Let the one who listened to this speech convey it to those who are absent!”)

People are equal; there are no differences among the colored, the white, the black, the rich, the poor, the powerful, the weak, the handsome and the ugly, etc. The most honorable among people are those who are more pious.

This is the first principle of human rights; all human beings are equal regardless of their gender, sect, color, culture, age, position, power or physical appearance.

If man does not believe in Allah the Almighty and in His Promise and Menace, and if he does not believe that Allah knows everything done in secret or in public, he will be selfish, and so he will achieve his own goals regardless of anything else, build his glory on the wreck of other people, collect his wealth on impoverishing others, build his honor on humiliating others, and save his life by killing others. That is why the prophet peace be upon him said in the Farewell sermon: 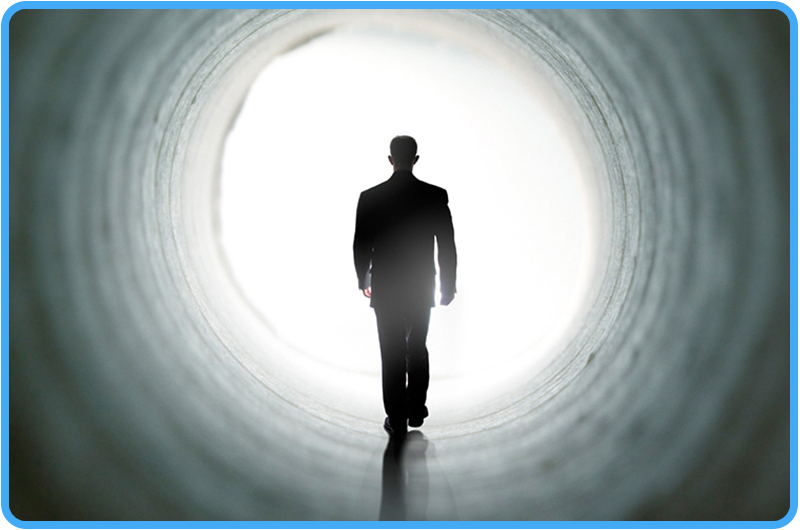 A journey before the last journey 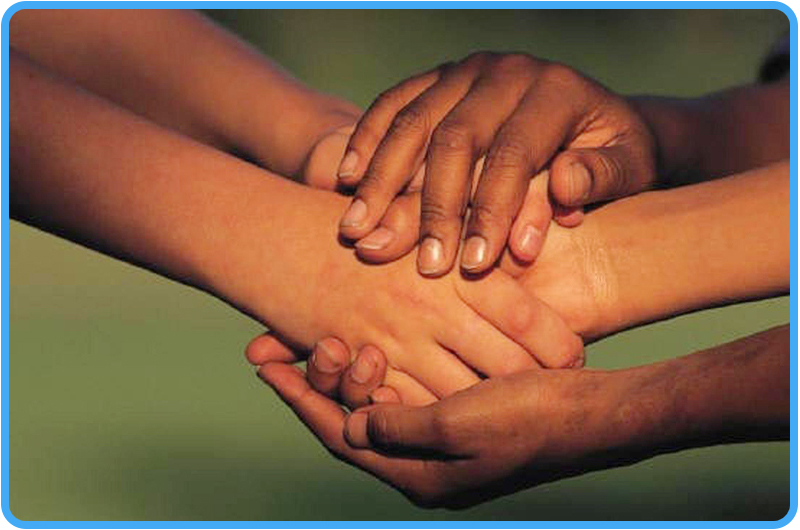 Equality and Leaving worldly concerns behind 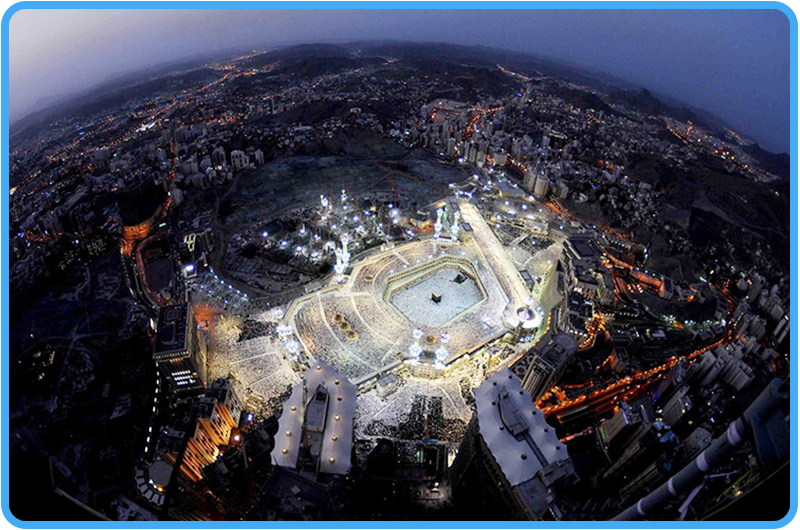 From the limits of oneself to the whole universe

Having a good relation with Allah 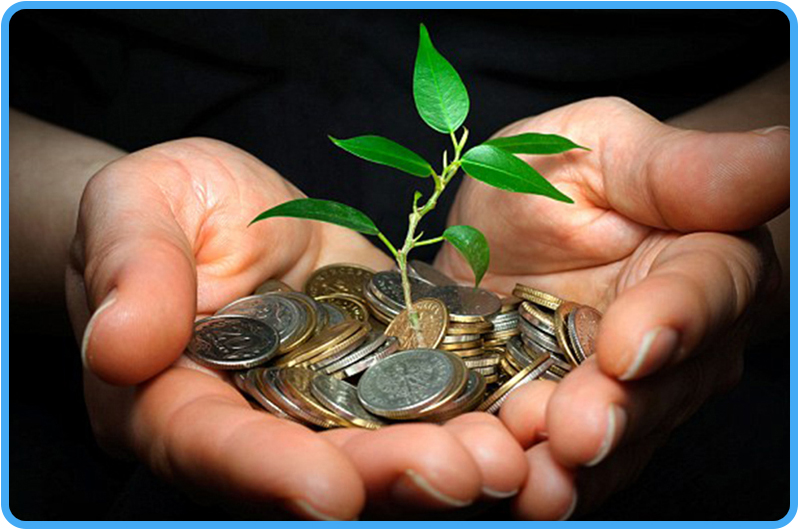 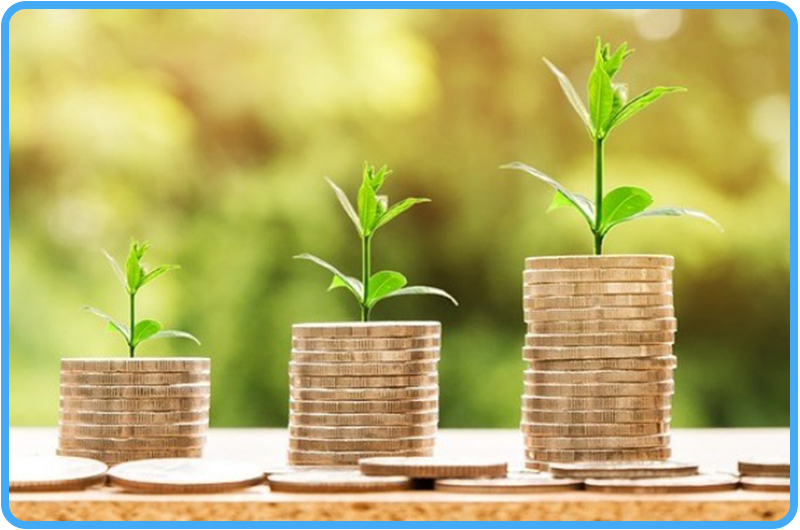 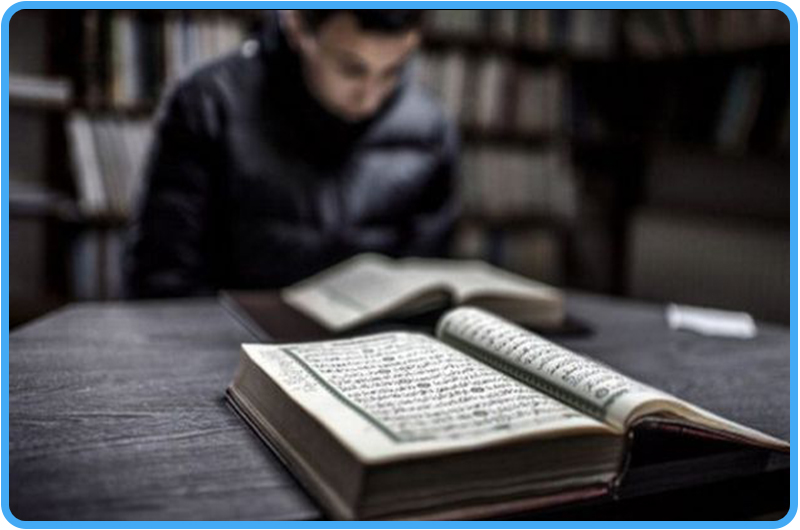