Dark Mode
Miscellaneous Topics- Articles for Young People- Lesson (4): Fighting Against Desires
In the Name of Allah, The Most Gracious, Most Merciful

Dear young brother, the major problem which our youth have nowadays is fulfilling desires. In order to overcome our desires we should first understand them, discuss the nature of sin, and talk about repentance and the path which leads to it.

1 – Desire is the driving force that moves someone towards Allah the Almighty, and it is completely neutral in nature. It either elevates man to the highest degrees or brings him down to the lowest pits.

2 – There is no deprivation in Islam, but rather there is self-control and order. Moreover, whatever desire Allah has instilled in man has lawful means through which it can be fulfilled. For instance, if man wants to make money, he can work, if he wants to have a relation with a woman, he can get married and if he wants to have a sublime position, he acts upon Allah's Order and treats His creations kindly.

3 – Because of desires we are spiritually uplifted in Allah's Sight twice; first, because we remain patient (in case the desire is not fulfilled) and second because we are grateful to Him (for helping us fulfill our desires lawfully).

1 – To get rid of sinning, one should first address its causes. Like diseases which have symptoms, sins are the symptoms of one disease; it is being away from Almighty Allah.

2 - Never tell people about your sins unless you know for certain that they can help you get rid of them. Prophet Muhammad, peace and blessing be upon him, said:

"All of my Ummah will be pardoned except for the Mujahirun (those who commit a sin openly or disclose their sins to the people). An example of such disclosure is that a person commits a sin at night and though Allah screens it from the public, he comes in the morning, and says, 'O so-and-so, I did such-and-such (evil) deed yesterday'."

3 – Beware, beware from misleading someone and involving him with you in committing a sin, because after you repent to Allah, you will never forgive yourself for the harm you do to him.

1 - There is no sin from which you cannot repent, no matter how grave it may seem to you. Allah the Almighty says:

Fourth: Stages of Fighting against Desire

1 – Be honest with yourself in solitude and analyze the reasons behind the sins that you commit.

2 – Do not call sins names other than their real ones, and be honest and frank with yourself.

3 – Take an honest, sincere and determined decision that you will not commit the sin again, and be remorseful for the sins you have committed. Know that (when you turn beck to Allah) "a caller calls those in the heavens and the earth, at the moment of sincere repentance saying, "congratulate this man for he has reconciled with Allah" Also, know that Allah will be pleased with your repentance, so rejoice this moment as if it were a real Eid.

4 – Make Du'a to Allah and ask Him sincerely with regretful tears to accept your repentance, let this be during the night, for it is the season of all repentant. Say to Him, "O Allah, I am weak", confess your sins in whatever language you wish without putting barriers between Allah and you and ask Him to help while you deeply believe that He will hear and answer your Du'a.

5 – If your sin is associated with a particular time or place, keep yourself busy at that time or in that place with an act of worship you like to perform. Stay away from the place where you used to commit the sin, and if it is connected with someone, stop befriending him before he causes your destruction.

6- Undoubtedly, your nafs (ownself) will tempt you to commit the sin once again. Therefore, you should do the following:

A – Discipline it with denial and resistance.

B - Certainly, one day Allah blessed you whether by an evident heartfelt presence or a worldly bounty, so remember that day before committing whatever displeases Allah and be modest to Him Who blessed you. You will be ashamed of yourself if you displease whoever is kind to you, so how will you feel before al-Wahid (the One), Ad-Dayan (the Judge). Allah says:

(And make them remember the annals of Allah.)

D - When your nafs drives you to commit a sin, never surrender to it even in the early stages of the sin, because it will be difficult to step back and leave the successive stages of it. It is easy to quit the sin in the beginning. Allah says:

7 – Do not postpone repentance or say "I will repent in the future", for procrastination is one of the soldiers of Satan. Besides, how do you know that you will live until you repent?

8 – When Allah accepts your repentance, and you no more have the inclination towards the sin insha' Allah, which is the result of constant struggle, do not be proud of yourself, but rather be grateful to Allah for His Favor (He helps you repent and quit sinning). 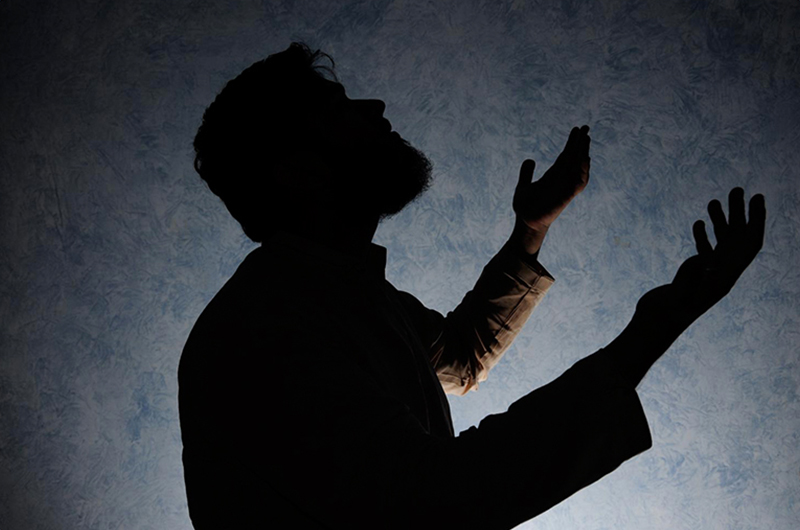 Night Prayer is a step in the way of faith 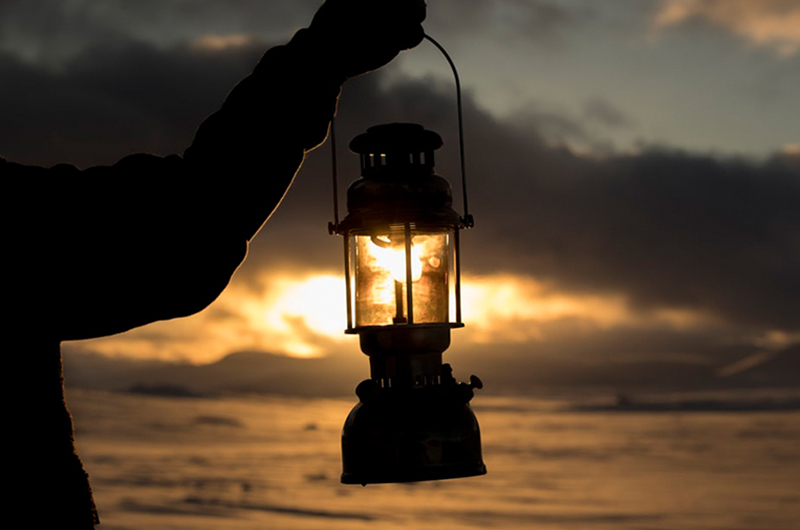 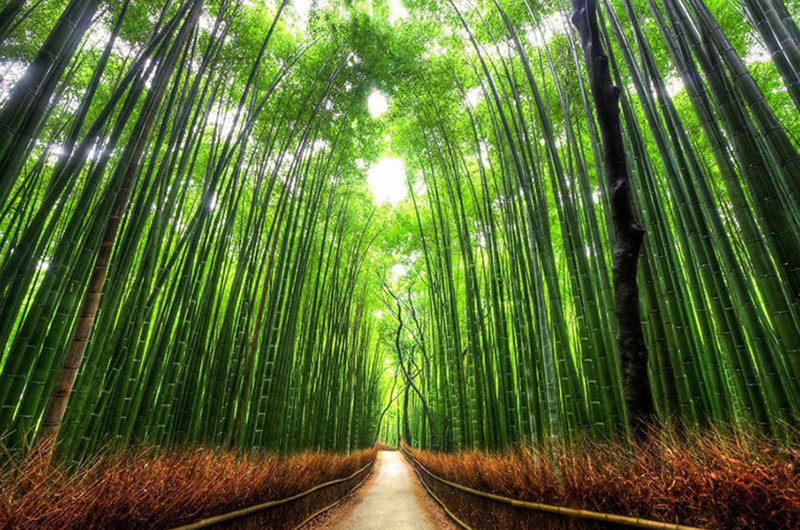 The First 10 Days of Dhi-al-Hijja 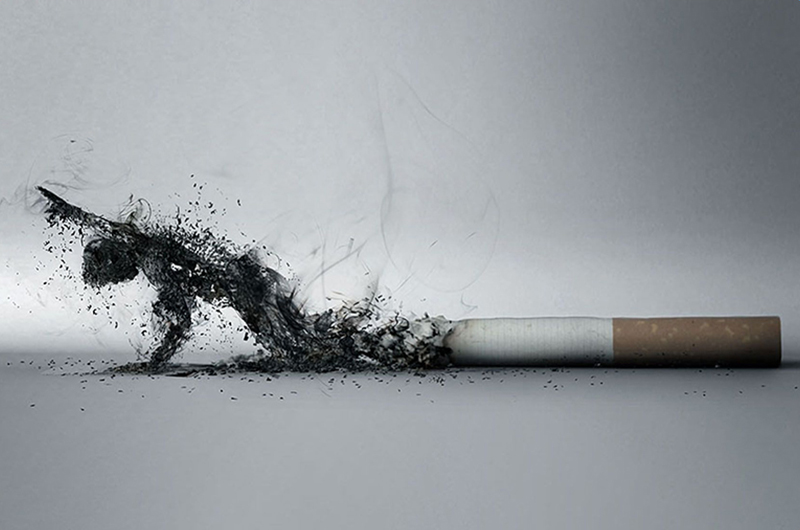 Smoking- The Harmful Effects of Smoking