Dark Mode
Televised lectures and symposiums – Jordan – Notions(04): A Letter to Our Arab and Muslim brothers to Support Syrians
In the Name of Allah, The Most Gracious, Most Merciful

How one can help our Syrian brother:

I would like to address the believers in both the Muslim and Arab worlds who are asking about the ways through which they can help the Syrian people, and tell them that they can do the following:

Activating the popular movement through peaceful and lawful means to support the Syrian people, so that a public opinion will be formed. This opinion will pressure the International Community which let the Syrian people down although the latter is under the most aggressive attack in our contemporary history.

Cannot you dear Muslim brother cut out a small amount of your money and look for a safe and reliable ways to send this amount to your Syrian brother? The houses of the Syrian brother have been destroyed, their properties have been demolished, their farms have been bulldozed and their medicine have been thrown away. Their food supplies have been spoiled due to power cuts, and they have been forced to drink salt water, because they have been deprived of drinking water. How could you enjoy living safely in your house with your family and having your daily bread, while your Syrian brother are suffering because of their miserable living conditions? You can hear their news with your own ears, and you can see their suffering with your own eyes, so unless you ease their sufferings by helping them you will not be considered a Muslim; the proof is in the following Hadith:

((Whoever does not care about the affairs of Muslims is not one of them.))

[At-Tabarani in Al Awsat and As- Sagheer]

Dear Muslim brother all over the world, have you forgotten that as a Muslim who belongs to this Ummah, which when its peoples applied the Divine Method Allah has made it the best of peoples ever raised up for mankind, and when they turned away from applying this Method and calling people to Allah, Allah has afflicted them by the Divine promised punishment for they abandoned Salah and followed their lusts, you are required to share the Syrians their agony? Do not you think that belonging to this Ummah, which no one knows whether goodness is in its early generations or the late ones, entails that help the Syrians in their calamity? You can help them by canceling all sorts of extravagance and luxurious life style. Lavishness and extravagance are unacceptable in your life style as a believer even if your Muslim neighbors are fine, so how can they be acceptable when our Muslim brother are anguished?

Huge amounts of money are spent when ceremonies are held in the five star hotels, expensive restaurants and prestigious mansions whether there are occasions behind these ceremonies or not. It is preferable that these amounts of money are sent to those whose houses were destroyed, their men were killed, and their youth were imprisoned. Let alone that they live under the open sky finding no one to treat them fairly or be merciful to them. Have you not heard the following Hadith?

((The believers in their mutual love, mercy and sympathy are just like one body. When one of the limbs suffers, the whole body responds to it with sleeplessness and fever.))

Dear Muslim brother all over the world, the forth path of Jihad that is left and is open for each one of us is resorting to Allah, beseeching Him and submitting to Him. It was narrated in Sahih Muslim:

Dear Muslim brother, cannot you turn to Allah with true repentance followed by making Du'a to Him sincerely for your fellow Syrians and beseeching Him to grant them victory over their enemies and the enemies of Allah, of the truth, of goodness, of humanity and of life. Those enemies are the ones who have transgressed beyond bounds in the lands (in the disobedience of Allah) and made therein much mischief, so ask Allah in your supplication to pour on them different kinds of severe torment. Verily, your Lord is Ever Watchful (over them).

O Allah, have mercy on the souls of the martyrs of Syria, recover its injured people, release its imprisoned people and grant it victory over its enemies. 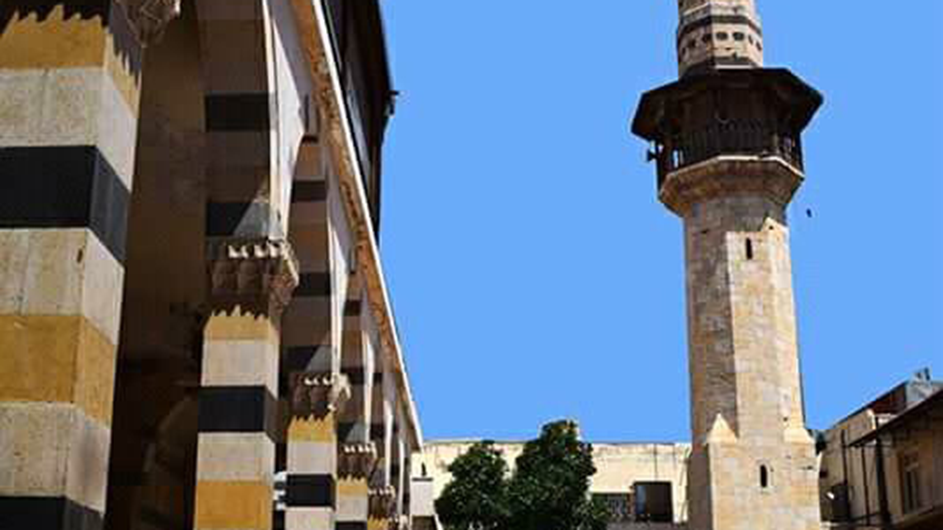 Holding Firmly on the Basics of Religion in Hardships and Crises

Five Facts about the Fiqh of Adversity