Dark Mode
Story (2): "Why should Allah punish you if you have thanked (Him) and have believed in Him."
In the Name of Allah, The Most Gracious, Most Merciful

Praise be to Allah, Lord of the Worlds, and peace and blessings be upon our Master Muhammad, the Faithful and the Honest, and upon his Noble Companions.

Dear noble brothers, one day after the lesson was over, I met a young man who said to me, "I am a fabric engineer, and I graduated from Romania. I work in a big factory in Damascus, and I have seizures while I am driving, which is very dangerous, while I am in the bus, while I am walking in the street, while I am working at my office, or while I am at home. This happens to me during the day or many times during the week, such as tree times or even five times. I am on the verge of collapse. Why am I like this?"

I know that such a disease affects the nervous system, and it is incurable, but the young man wanted to know why he had been afflicted with such a disease. In other words, he needed an answer to this question, "Why does Allah do this to me?" I invited him to my house and explained to him referring to the following Ayah:

He listened to me attentively, and then he asked, "What does this mean?" I said, "It is a thousand times impossible that Allah the Almighty causes something unbearable to His servant as long as he is steadfast, and he acts upon His Order. The proof is this Ayah, 'Why should Allah punish you if you have thanked (Him) and have believed in Him...'."

Upon listening to my words, he was very attentive, so he got a piece of paper from his pocket and started to write down what I was saying. After that he said, "Tell me what I should do please." I said that he had to perform prayers at their proper times, lower his gaze, stop listening to forbidden things, and so on. I mentioned about 40 things, and he wrote them down all, because his disease was very painful and destructive, and he just wanted to be cured from it.  By Allah, after he left, I was worried, and I said to myself, "What if such a disease is incurable? I promised him that if he started to act upon Allah's Order, he would recover from it."

On Friday, I had a lesson, so that young man came to me and said, "Praise be to Allah, this is the first week in my life that I spent without having any epileptic seizure." By Allah, upon hearing that I felt as if I owned the whole worldly life. I said to him, "I hope you recover from it." One week later, he came to me and said, "I have no seizure this week also." I remember that he came to me for four consecutive Fridays repeating the same sentence, and I was on cloud nine upon knowing that.

What I said to him is supported by Allah's Words, so Allah, Exalted and Sublime be He, relieved him from any seizure. However, on the sixth week, he did not show up, so I was worried about him thinking that he might have a seizure. On the seventh Friday, he came to me and said what exactly I expected, "Do not be worried about your words; I committed a sin last week, so Allah the Almighty punished me with a seizure while I was on my way."

The word "believer" means that Allah's Promises to him will be fulfilled, and that his actions make him deserve the fulfillment of these promises. Hence, if Allah the Almighty promises you to make you live a good life, to have abundant sustenance, to be secured, to have tranquility, and to have wisdom, then these promises will be definitely fulfilled, because terminating the whole universe is easier to Allah than breaking them. Yet, if they are not fulfilled, we should blame ourselves, because Allah the Almighty never punishes us arbitrarily. The Ayah is clear:

(Why should Allah punish you if you have thanked (Him) and have believed in Him. And Allah is Ever All-Appreciative (of good), All-Knowing.) 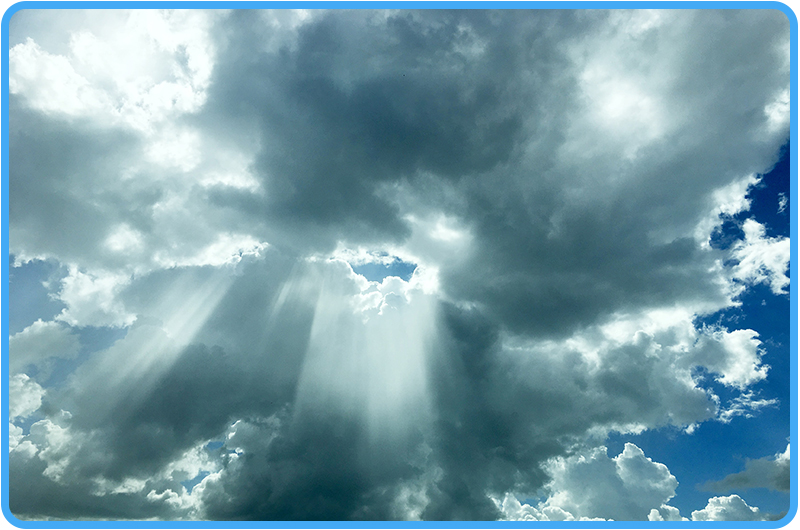 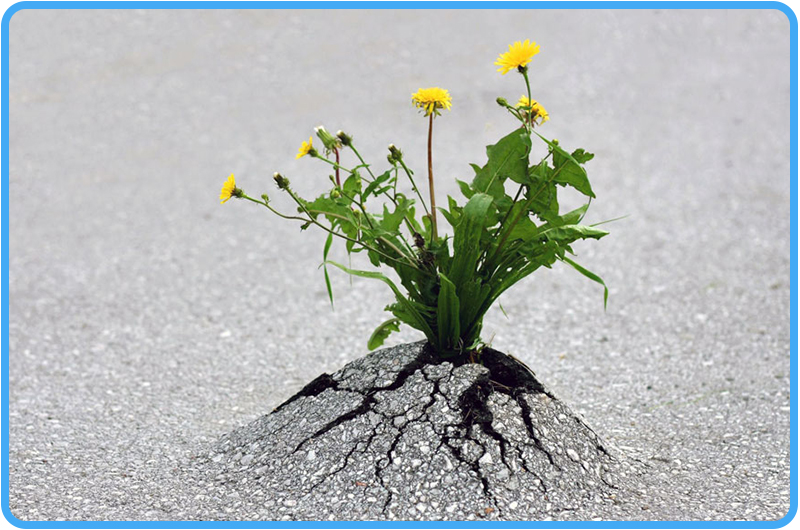 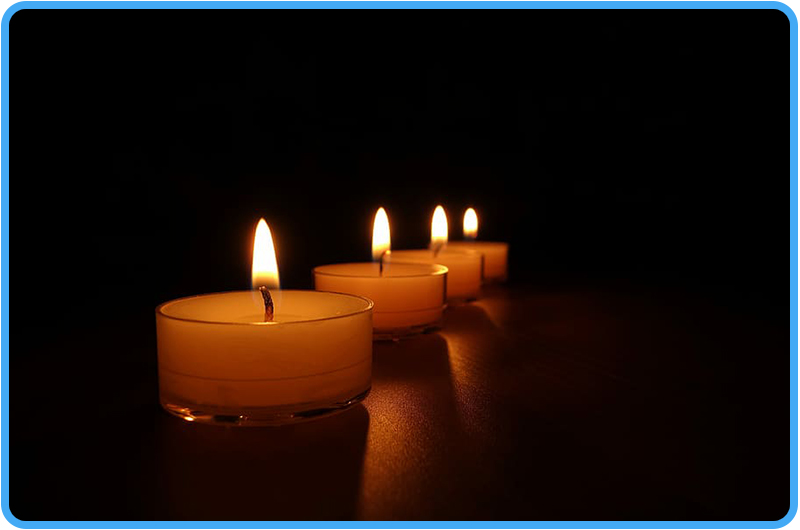 The Guaranteed Path for Your Safety in Worldly Life.